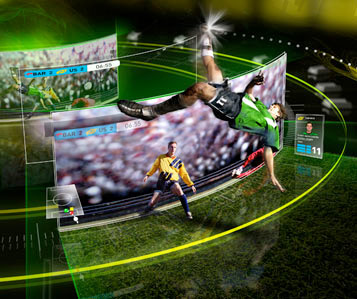 New GPUDirect technology is a new method of video transmission to graphics processing unit. Developers can write better and more efficient software for such processor. Main advantage of GPUDirect is full synchronization of input/output devices. Before this technology was available professional had to work with latency of 10 frames. 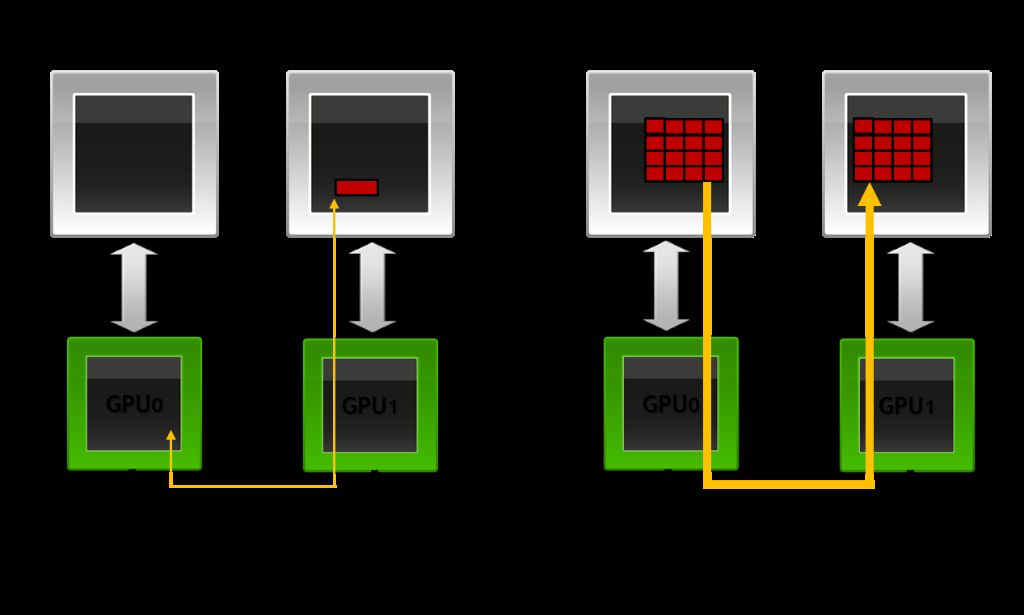 Whether racing to model fast-moving financial markets, exploring mountains of geological data, or researching solutions to complex scientific problems, you need a computing platform that delivers the highest throughput and lowest latency possible. GPU-accelerated clusters and workstations are widely recognized for providing the tremendous horsepower required to perform compute-intensive workloads, and your applications can achieve even faster results with NVIDIA GPUDirect™.

First released in June 2010, GPUDirect is supported by InfiniBand solutions available from Mellanox and QLogic, and other vendors are adding support for GPUDirect in their hardware and software products now.

GPUDirect also includes support for peer-to-peer (P2P) DMA transfers directly between GPUs and NUMA-style direct access to GPU memory from other GPUs. These capabilities lay the foundation for direct P2P communication between GPUs and other devices in a future release.