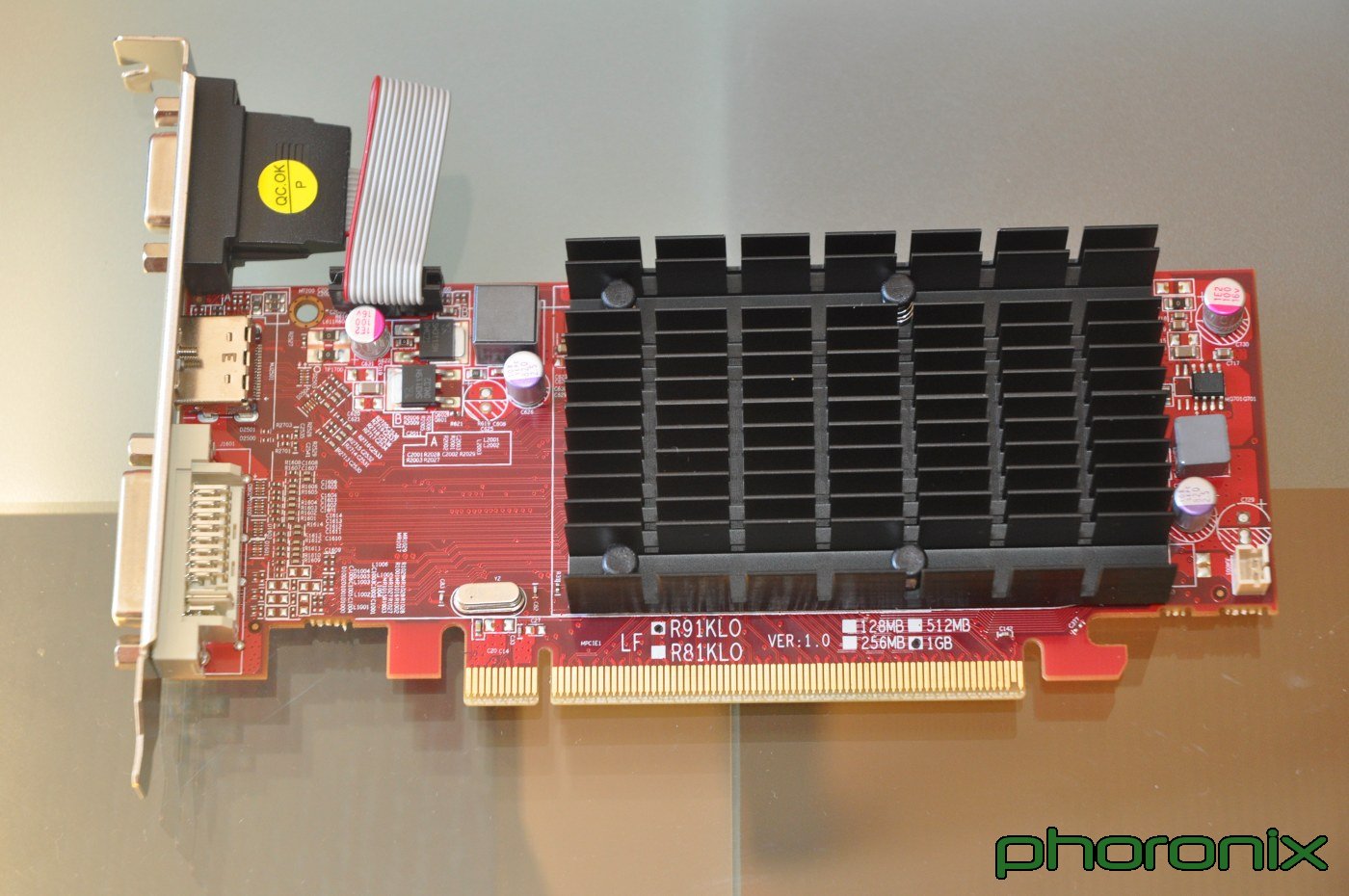 While we have reviewed several graphics cards from AMD’s Radeon HD 6000 series, one of the GPUs in this latest family that we have not benchmarked previously is the Radeon HD 6450. The AMD Radeon HD 6450 is the lowest-end offering in this family, but how’s its performance relative to other low-end AMD and NVIDIA parts? In this review we have a PowerColor Radeon HD 6450 1GB and are seeing how well this graphics card works under Ubuntu Linux.