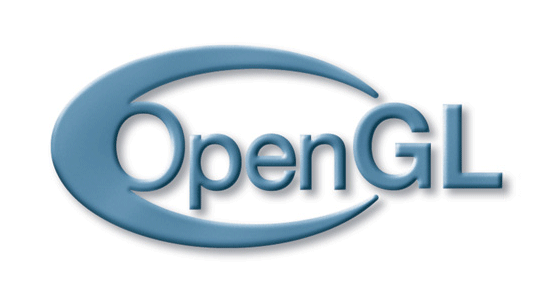 The good news: Khronos has published version 4.2 of the OpenGL specification in conjunction with the GL Shading Language version 4.20 specification. The bad news? The open-source Linux graphics drivers are falling hopelessly behind in keeping up-to-date with the latest upstream OpenGL releases and what is supported by the proprietary drivers and those for other operating systems.

Key features of OpenGL 4.2 with the GLSL 4.20 specification include:

The Khronos press release announcing OpenGL 4.2 can be found on their web-site. The latest specification can be viewed at the OpenGL Registry.