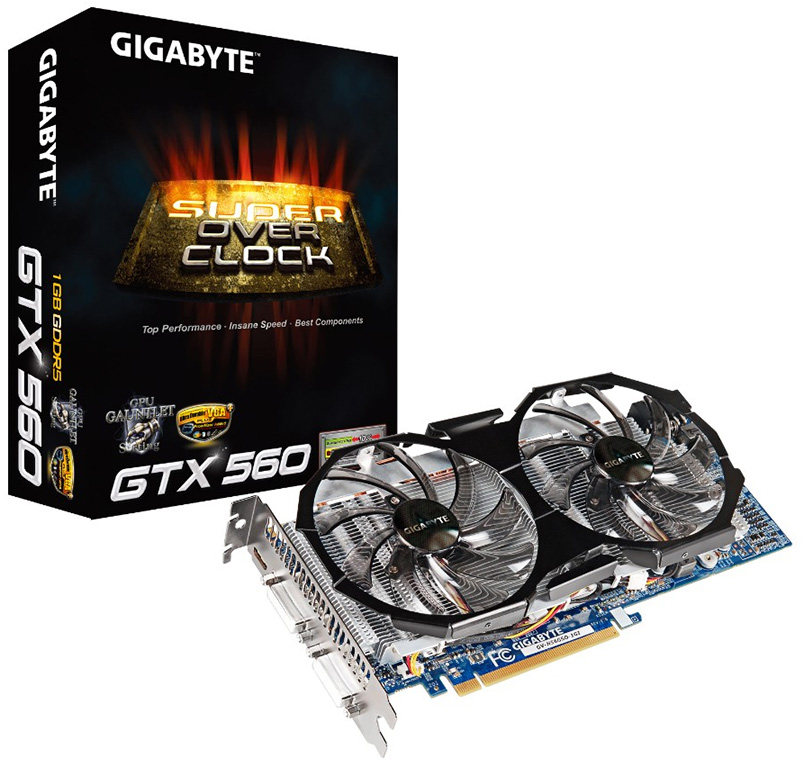 Gigabyte released a new revision of its GeForce GTX 560 Ti SuperOverclock graphics card. The new revision features a better (quieter) cooler, it retains the clock speeds of the original GTX 560 Ti SOC. The new cooler uses a similar, if not identical heatsink as the one in the original’s cooler, with a dense aluminum fin array to which heat is conveyed by copper heat pipes. Unlike the original, the new cooler uses bigger inclined fans that deliver the same air flow at lower speeds, ending up being quieter. 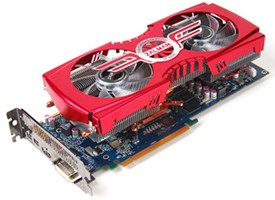 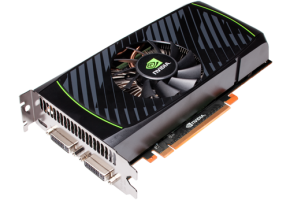 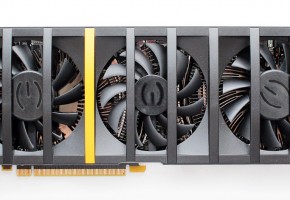 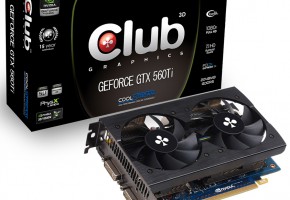 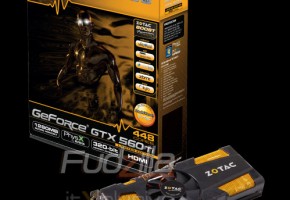 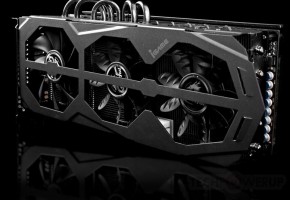