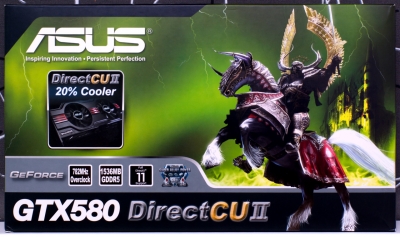 The new generation of AMD and NVIDIA graphics cards is already here, but how well will they withstand the competition from discrete multi-GPU solutions? Today we are going to use a GeForce GTX 580 SLI tandem to answer this question.


We’ve frequently criticized NVIDIA for its predilection to developing exceedingly sophisticated single-processor graphics cards that often go too far ahead of their time. For example, the early versions of the G200 chip were manufactured on 65nm tech process that wasn’t appropriate for a graphics core incorporating as many as 1.5 billion transistors. As a result, the GeForce GTX 280 card had a TDP of over 200 watts and was measured to consume up to 178 watts in our own tests. It was only inferior to the dual-processor GeForce 9800 GX2 in this respect. Besides being hot and uneconomical, the G200 was also not very profitable to make on the tech process available for NVIDIA at that time. The company eventually corrected this problem by releasing a 55nm version of the core under the codename of G200b.

Later, we had the same story with the GF100 which consisted of 3 billion transistors: the GeForce GTX 480 card consumed as much as 260 watts in 3D mode. It surpassed the power requirements of the Radeon HD 5970 which itself was far from economical.

Luckily for NVIDIA, the situation improved with the introduction of 40nm tech process. While the GeForce GTX 480 could not lay claim to the title of the best single-processor graphics card of its time, the revised GF110 core made it possible for NVIDIA to roll out the successful GeForce GTX 580. Thus, NVIDIA’s tactical inferiority has proved to be a strategic victory. The company now has a premium-class product that can satisfy most gamers and is free from the typical downsides of multi-GPU solutions.