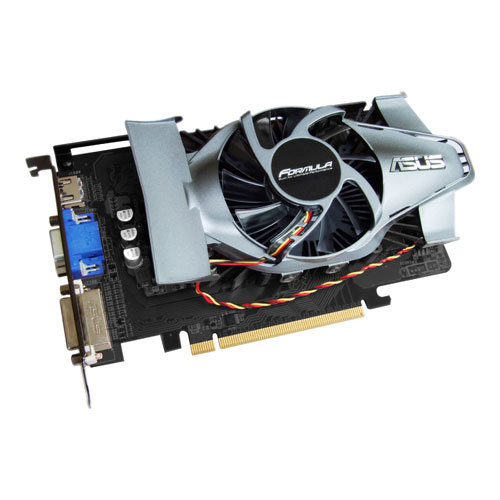 ASUS announced the launch of the new self-designed HD 6770 DirectCU and HD 6750 Formula graphics cards. Both are equipped with the ASUS-exclusive Super Alloy Power technology that delivers a 15% performance boost along with a lifespan that is 2.5 times longer than conventional graphics cards.

The HD 6770 DirectCU features copper pipes that are in direct contact with the GPU to offer a 20% cooler performance than reference graphics cards, while the HD 6750 Formula’s integrated aerodynamic cover and micro surface treatment technology achieves a cooling performance 13% better than references. With this combination of ultimate cooling and durability, the HD 6770 DirectCU and HD 6750 Formula graphics cards allow users to enjoy unprecedented levels of realistic PC gaming and multimedia entertainment.

Award-winning DirectCU and Formula thermal designs
The HD 6770 DirectCU features the award-winning ASUS-exclusive DirectCU thermal design with copper heat pipes that are in direct contact with the GPU to effectively draw heat away from the core. This improves cooling by 20% and is quieter when compared with reference designs.