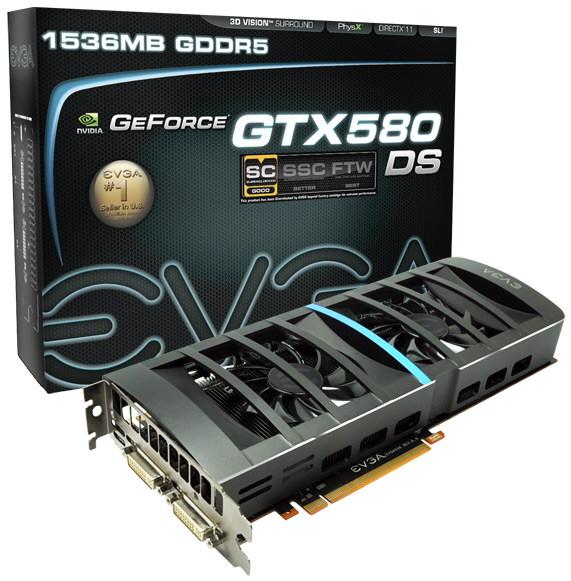 Going all ninja on us, EVGA has recently rolled out a new GeForce GTX 580 without making a big fuss over it. Sure, this wouldn’t be a big deal but we’re talking about a card that’s both factory overclocked and equipped with a custom cooler. 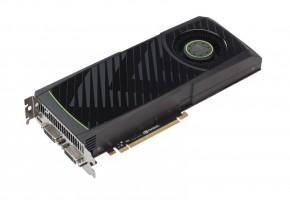 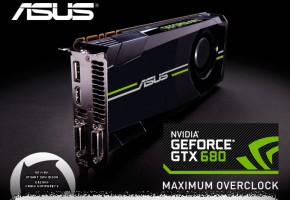 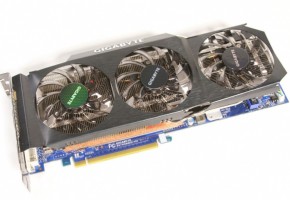 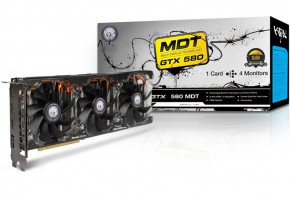 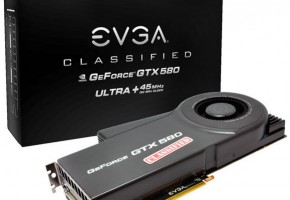