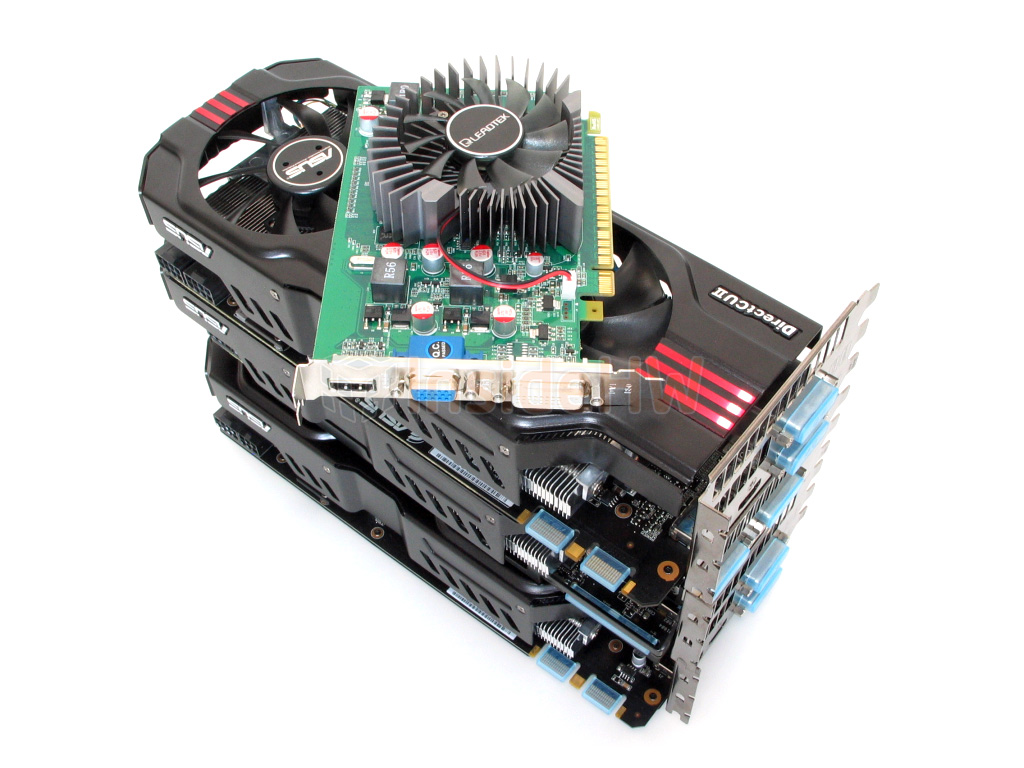 It was some time ago that we first got the idea of making a comparative test of two cards that are in high demand among hardware enthusiasts. The chance arose when two almost identical cards got to our offices, courtesy of ASUS. Situations such as these, where you have the chance to compare graphics cards with entirely different GPUs under the same conditions, are rare to say in the least. Even if performance is comparable, cooling systems are usually not. Furthermore, every manufacturer has its own PCBs, layouts etc. However, this is one such situation, since ASUS provided us with cards from their DirectCU II series. We’ve already explained countless times how this series first got its name, so no need to repeat all the “theory” again. Suffice to say – an even-handed melee between Radeon HD 6970 and GeForce GTX 570. If this phrase is enough to get you going, you’re the proper audience for such a showdown, so sit back and enjoy the following lines.

Why is this duel so interesting to begin with? Well, there are several reasons for that. Firstly, these cards are not only in the same price range, but usually come with exactly the same price tag, rarely varying for more than 10€, which is a ridiculous difference in the 300€+ price range. Besides, AMD’s card has the Cayman GPU, which was hyped beyond anyone’s threshold, being an entirely new chip with just as new an architecture, one that a lot was expected from. While we wouldn’t go as far as saying that these haven’t been met, NVIDIA’s new revision of Fermi has certainly overshadowed much of Cayman’s glory. 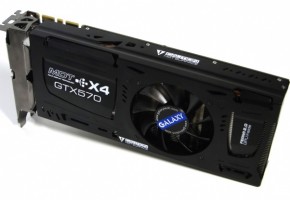 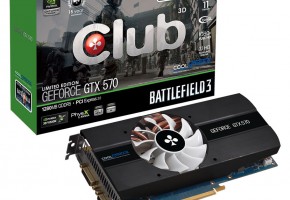 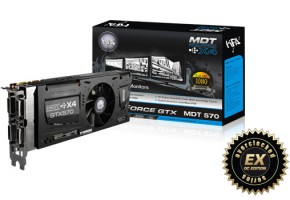 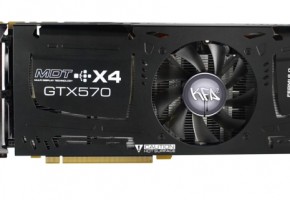 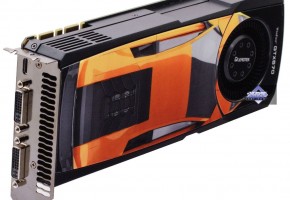 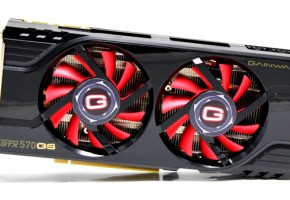