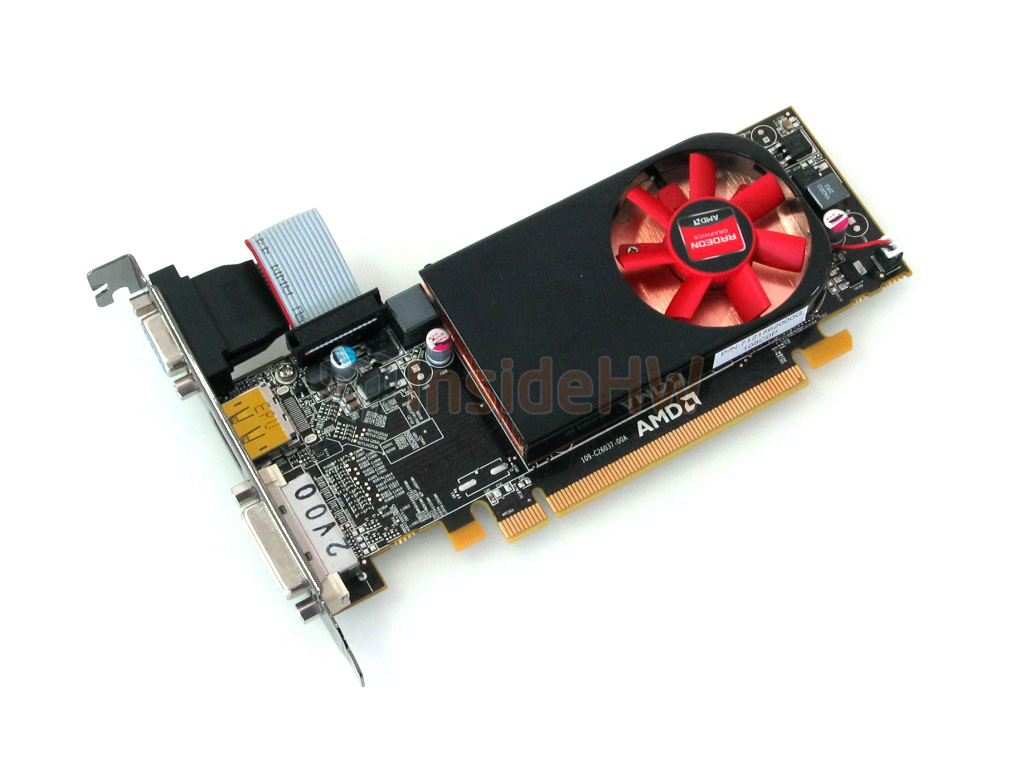 Presenting the lowest segment in the product gamma is usually the last step in presenting the new generation, at least in the usual scenario. In accordance with this, AMD announced their low-end chips, Caicos and Turks, for the second quarter of the current year. These chips are reserved for the weakest models from the Radeon HD 6000 series, which is probably the last thing that is going to be presented in the following months as well, with the possible exception of HD 6670. These cards are intended for non-heavy duty users, and are mostly low-profile, so that they fit not only into regular office PCs, but also HTPCs. We got two visually similar models for testing; these two small Radeons, however, turned out to be packing major differences under their coolers.

Let’s start with the weaker model, or in other words, the cheapest ticket into the DirectX 11 world. This chip is an entirely simplified version of the Barts GPU, stripped down to its basics. In order for you to better visualise just how much Caicos has been simplified, let’s just say that the number of transistors contained inside this card is 370 million, while Barts has 1.7 billion! In accordance with this ratio, the number of stream processors contained within Caicos is 160, split into two blocks. The number of ROPs is merely four, while the number of texture units is eight. As this chip is destined to be used only in “entry-level” PCs, there was no need for a complex memory controller, so Caicos-based graphics cards will only come with 64-bit memory buses. Still, it’s good to know that, while modest in performance, this card isn’t lacking any of the 6-series features, such as DirectX 11, ShaderModel 5.0, OpenGL 4.0, but also Eyefinity (up to three monitors in SLS mode), Stereo 3D, even BluRay 3D acceleration.