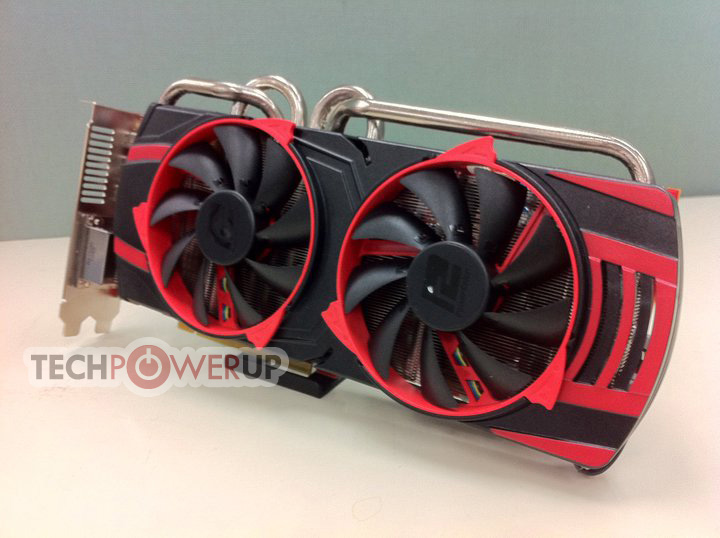 The Vortex edition cooler uses two 80 mm fans, which are suspended on circular frames that are threaded and locked into the cooler shroud like screws. By twisting the fan frame, the user can adjust the distance between each fan and the heatsink below, thereby adjusting the fan’s air-flow. If PowerColor’s internal research (backed by thermal images) is to go by, the design helped increase cooling performance in case of the HD 5770 Vortex. Pulling the fan frames out comes at the expense of eating into clearance for the adjacent addon card, and that gives the user a level of control over the cooling performance. At this point, the clock speeds are not known. It’s likely that PowerColor releases both 1GB and 2GB variants. 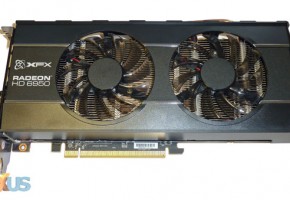 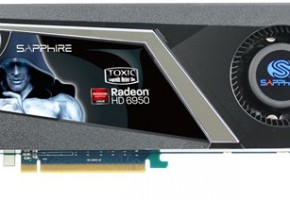 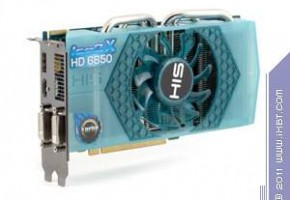 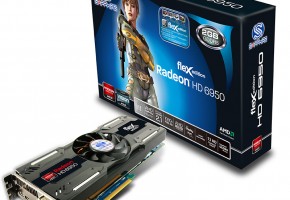