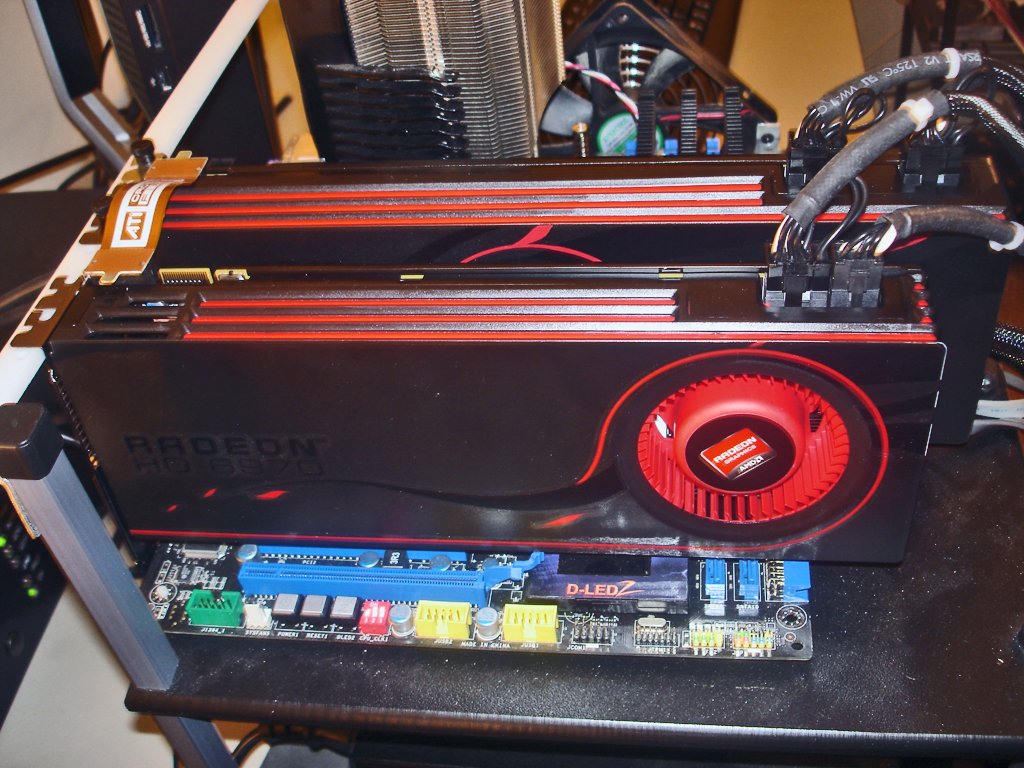 What happens when you take an AMD Radeon HD 6990 and add a Radeon HD 6970 to it for 3-way GPU CrossFireX performance? We compare this configuration directly to GeForce GTX 580 SLI a multi-monitor setup at high resolutions. TriFire in all its Eyefinity glory! Along with one new DX11 game.

The evaluation we have for you today was born out of necessity due to current online prices on multi-GPU video cards. We initially planned to have this evaluation out much sooner, quickly following the launch of AMD’s Radeon HD 6990. However, fate had something else in store for us to work on with the launch of the competing NVIDIA GeForce GTX 590 dual-GPU video card on its heels. Now that these launches are behind us, we have moved on to some interesting comparisons regarding multi-GPU performance. We are going to look back at the Radeon HD 6990 and use it in an interesting CrossFireX configuration that is supported by AMD commonly referred to in the enthusiast community as “TriFire.”

In our launch evaluation we tried to cover as many combinations and comparisons as we could in the time we had. We compared the Radeon HD 6990 with Radeon HD 6970 CrossFireX and GeForce GTX 580 SLI. Later, we performed a follow-up evaluation which looked at performance compared to single GTX 580 as well. Our results of the evaluations proved that GeForce GTX 580 SLI still held the crown in terms of ultimate gameplay experience at triple-display resolutions. The Radeon HD 6990 did come close at times, but more often than not the GTX 580 SLI combo simply offered the best experience in the end. Given the GTX 580 SLI price premium, one would hope this would have been the case. 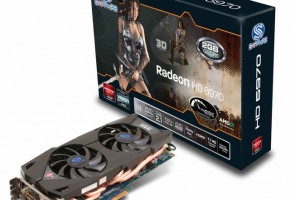 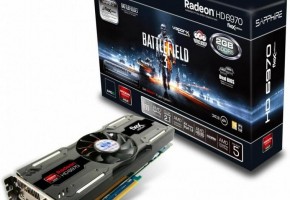 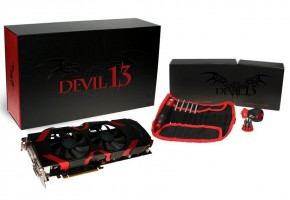 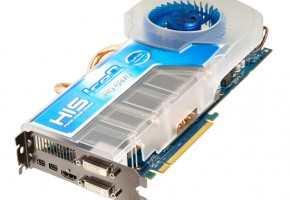 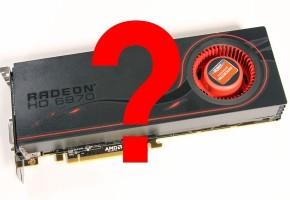