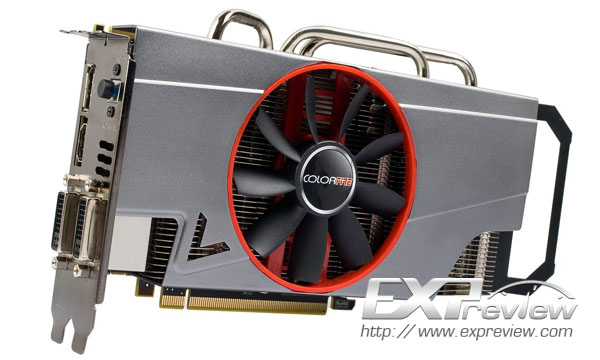 New and notable graphics card manufacturer from the east, ColorFire, is ready with its Radeon HD 6790 graphics card, the Colorful associate brand is starting with a non-reference design card like every other AIB. Despite making some necessary cost-cutting in terms of components, ColorFire didn’t compromise on features such as dual-BIOS, hardware-based voltage control, and a powerful-looking cooler. Further, ColorFire’s card needs just one 6-pin power connector, contradicting reports that HD 6790 needs two.

ColorFire implemented a 4+1 phase VRM using standard chokes and MOSFETs, but saw to it that at least high-grade Japan-made solid-state capacitors are put in place of POSCAP capacitors. The cooler uses an aluminum fin heatsink to which heat is fed by three heat pipes. In all likelihood, ColorFire will stick to its existing markets of Asia and Europe.