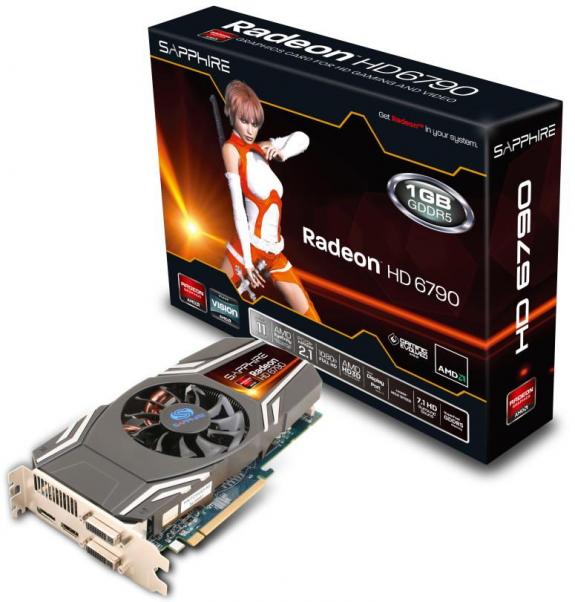 Concrete evidence of the upcoming arrival of a Radeon HD 6790 is now available thanks to AMD add-in board partner Sapphire who let slip a bunch of photos depicting the new mid-range card which is said to be powered by a ‘vanilla’ version of the Barts 40nm GPU.

Sapphire’s Radeon HD 6790 features a blue PCB, a (likely) custom dual-slot cooler with a central fan and three copper heatpipes, one CrossFireX connector and dual-DVI, HDMI 1.4 and DisplayPort 1.2 outputs. The card is supposed to have 800 Stream Processors, 40 Texture Units, a GPU clock of 840 MHz, a 256-bit interface backed by 1GB of GDDR5 memory clocked at 4200 MHz, two 6-pin PCIe power connectors and a TDP of 150W.

Expect an official release of the Radeon HD 6790 next week on April 5th. 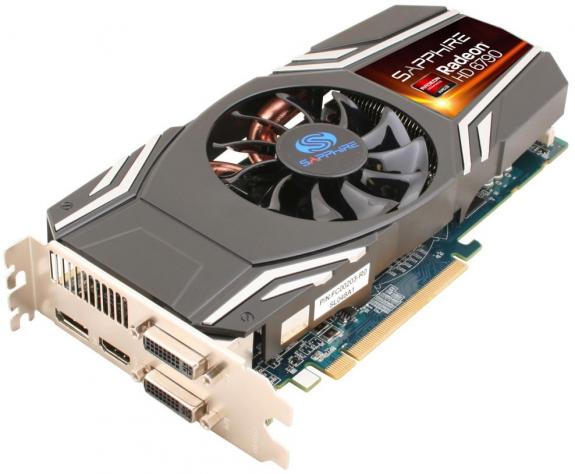 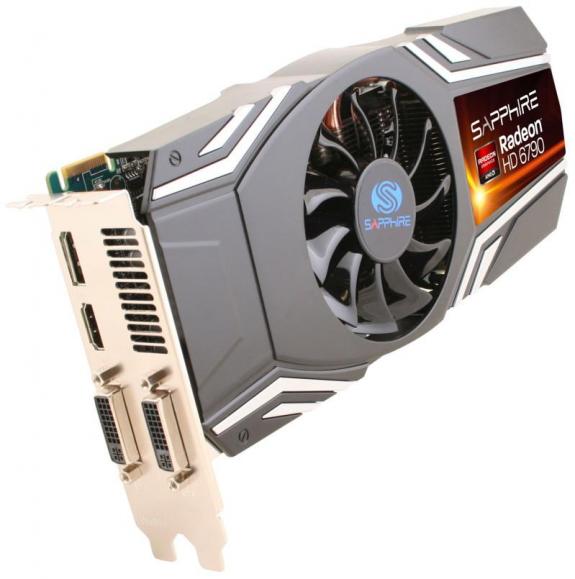 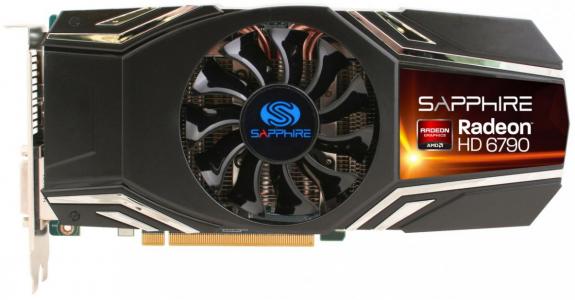