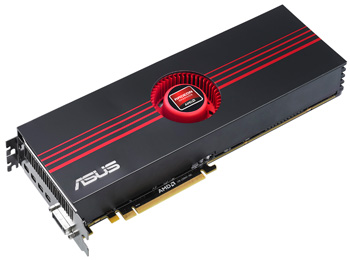 PC gamers have a new standard-setting graphics card to look forward to in the form of the ASUS HD 6990. A true powerhouse, it uses dual HD 6970 cores on one printed circuit board, doubling the power while maintaining streamlined energy draw requirements. With ASUS exclusive Voltage Tweak, it pushes the card to run at up to 1245 MHz for sheer gaming performance in the highest possible resolutions and with all effects and details turned up to maximum. The HD 6990 represents the very top-end of AMD-sourced technology.

Based on AMD Antilles GPU architecture, the HD 6990 offers hardcore PC gamers and DIY builders the fastest dual-core graphics card ever produced using AMD technology. It represents the pinnacle of the Windows 7 and DirectX 11-optimized Northern Islands series of GPUs from AMD.

The ASUS HD 6990 comes at 830MHz and the exclusive Voltage Tweak overvolting utility allows users to push clock speeds by as much as 50% with adequate cooling. The two cores run in 2-way CrossFireX engaged by default on one board, eliminating inter-GPU latency and ensuring the fastest possible performance with the most bandwidth ever achieved on a single-board AMD-based card. Two HD 6990 cards can be put together for instant quad CrossFireX.

AMD Eyefinity multi-screen technology enables the driving of up to five monitors via a single HD 6990. The card also supports AMD HD3D technology for 3D gaming and movie watching on a compatible TV or monitor. 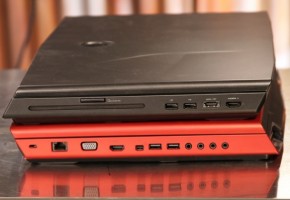 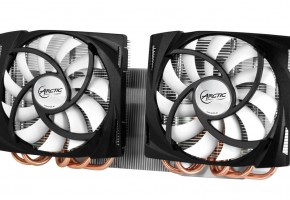 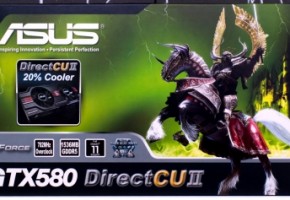 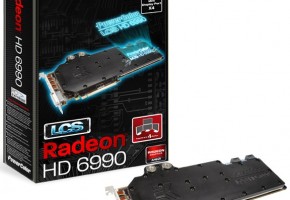