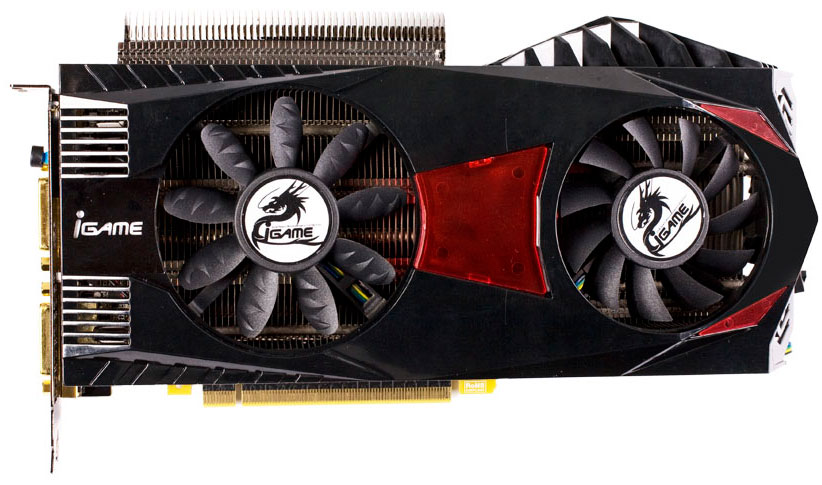 Colorful, one of the biggest AICs in Asia, announces a limited edition GeForce GTX 460 graphics card, to commemorate iGame series have been founded for 2 years. iGame460 is one of the successful graphics cards in 2010, the cooler is used the Shark-inspired Bionic Design, both noise level and thermal performance are controlled pretty well, and the design won the KAPOK prize which is an weighty industry design award in China.

The GPUs of iGame460 limited edition have been chosen, and only 50 pieces are provided in total, each of them has exclusive serial number. It has 8 pieces Hynix DDR5 memory, which is the world’s first 256MB (2Gb) capacity of each module and 6Gbps of the speed. On the PCB, there are 2 BIOS chips are installed so that it has two different clock modes (Normal/Turbo). In Normal mode, the clock keeps as the same as the reference edition and runs at 675/1350/3608MHz; but in Turbo mode, the clock is boosted to set 890/1780/4000MHz, users can select the mode they like by press the button on the bracket near by the mini HDMI port.