GeForce GTX 560 to be released on January 25 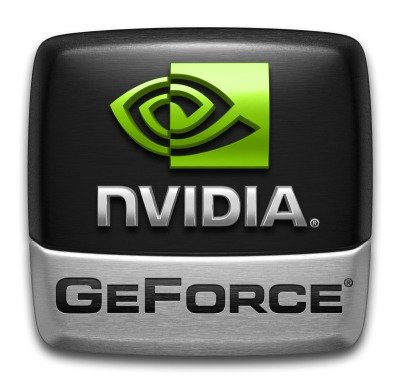 NVIDIA has already two of the fastest graphics cards on the market with their top models GeForce GTX 580 and GeForce GTX 570. We have previously revealed that a new model to be released is GeForce GTX 560 which will be launched on January 25th 2011.

GeForce GTX 560, just like their older brothers to make use of NVIDIA’s GPU GF110 and even though our sources can not confirm the previous specification data published much to suggest that the number of CUDA kernels are reduced to 384. Frequencies that were previously set to 820 MHz GPU and 3600 MHz memory will probably be taken with a grain of salt since it is after all a month to go until the launch date.

But if NVIDIA invests in the specs we’ve seen before, card will be an interesting addition to the market and a direct competitor to the AMD Radeon HD 6950 as a pure price / performance-wise has created somewhat of a separate segment today. So expect a price tag of around 380 bucks for the NVIDIA’s newcomer when it arrives at the end of next month.