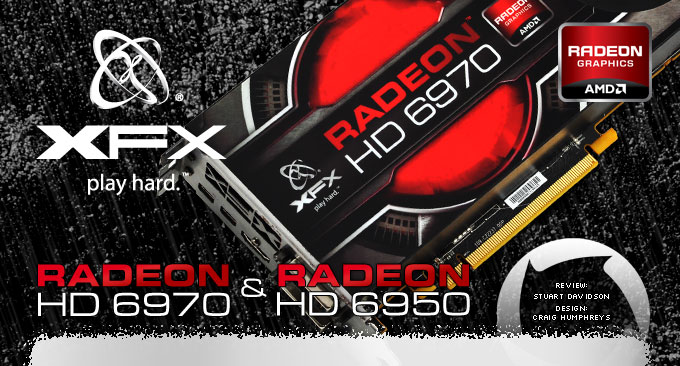 It is amazing how things change in the graphics card industry. One minute a particular manufacturer is producing a range of cards which seems unbeatable, the next and a new range has arrived from a competitor which completely reverses the situation. We have lost count of the amount of times that AMD and NVIDIA have traded the performance crown since this site started reviewing hardware nearly a decade ago. As well as producing some great cards both manufacturers have also produced some cards which have received less than favourable reviews, or had problems even getting their latest product to market. A notable example would be the original Fermi based card, the GTX 480 from NVIDIA which arrived late to market and well after the equivalent part from AMD, the 5970. With that head start it would have been expected that AMD would release a major high end model to refresh their range before NVIDIA but that wasn’t the case and in the last couple of months we have seen the GTX 580 and 570 hit the market to great success, the former becoming the fastest single GPU product by some way.

At the same time as NVIDIA was surprising everyone with their release schedule AMD were busy working on the 6900 series though it didn’t quite launch when originally expected. Some rumours say this was because of manufacturing problems, others that AMD had to rethink their specifications due to the GTX 500s. Then there are rumblings of component shortages and some about the 5800 series selling so well, or needing to clear stock that AMD chose to hold off. In reality the reason for the 6900 series not meeting its original launch date is probably a combination of a few of the above but that doesn’t matter anymore as today the 6970 and 6950 hit the market and we have XFX branded models on our test bench. We will be putting the 6900 series through a selection of real world gaming, CPU computing and stereoscopic 3D tests against the GTX 580 and 570 to see where these new products fit in the market. Added to that are 2-way and 3-way CrossFire testing and a look at the power, noise and thermal performance of the cards to ensure a thorough evaluation of the latest and greatest from AMD.