NVIDIA – Our CPU strategy is ARM

NVIDIA’s chief executive officer is emphatic that his company has a strategy for building processors beyond its mainstay graphics chips.

During an interview with CNET, Jen-Hsun Huang addressed a longstanding issue with the company’s chips that has become a financial bruden, as well as speaking about ongoing Intel litigation and the resolution of its graphics chip defect issue.

On Thursday, NVIDIA reported a second-quarter net loss of $141 million, or 25 cents per share, worse than the net loss of $105.3 million, or 19 cents a share, a year earlier. The graphics processing unit (GPU) supplier–whose chips are found in PCs from Hewlett-Packard, Dell, Acer, Sony, and Toshiba–cited muted demand for consumer graphics chips and economic weakness in Europe and China, which drove consumers to lower-priced products. NVIDIA products typically are targeted at the upper end of the market.(..) 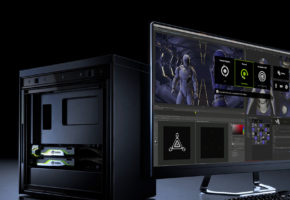 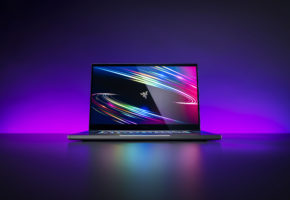 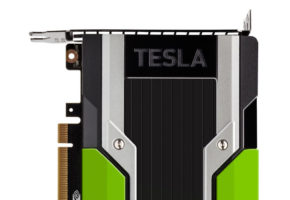 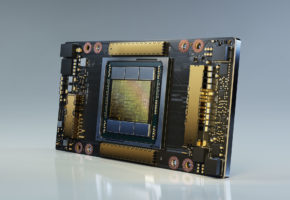 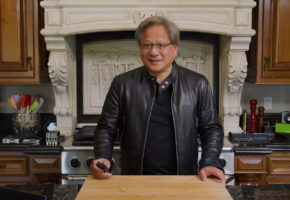