GeForce GTX 465 off to a bad start 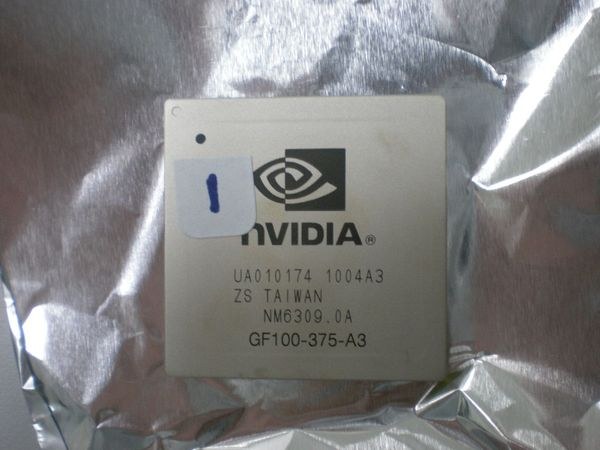 It appears that NVIDIA’s latest offering, which is supposed to deliver another taste of Fermi to the masses, is a bit lackluster. The guys from Xbitlabs have managed to get their hands on a reference GeForce GTX 465 and put it through its paces, and what they found doesn’t really spell big success for the green team.

The card’s recommended price is at $279, meaning it will set you back less than Radeon HD 5850, while at the same time being overall inferior to the red team card’s performance. In fact, it’s most realistic competitor is the GTX 275, and the latter card has a tendency to beat it too many times to justify a product which is supposed to be next-gen in comparison. Ultimately, it appears that NVIDIA chopped off too much from the full GF100.

Note however that the card has not yet been tested with new drivers and that subsequent driver updates will probably improve performances, but even as such it still seems to be a pretty sorry excuse for a graphics card.

True, it does feature the much touted tessellation, but performances like these, especially at higher resolutions, make many of these “advanced” features pretty obsolete.