An interesting leak has just popped up on Chiphell. A member of the forums was able to find an engineering sample of the Radeon RX 5900 XT graphics card from ASRock. Such a model has obviously never been released, it was apparently a former name of the graphics card that we now know as Radeon RX 6800 XT.

The sample is based on the ASRock Phantom Gaming design and lacks the most aesthetic parts. It is basically a bare board with a huge heatsink and three fans attached. The board design appears to be similar to the RX 6800 XT Phantom Gaming (essentially the final product). It is interesting to see that ASRock was expecting this SKU to launch as Radeon RX 5900 XT before AMD made the decision to introduce the 6000 series instead.

The author of this preview has not been able to test the graphics card due to lack of supporting driver, however, since it is essentially the same card as the RX 6800 XT Taichi (has the same PCB), he ended up flashing a BIOS from a released card. This basically converted the graphics card into RX 6800 XT, supported by the GPU drivers. 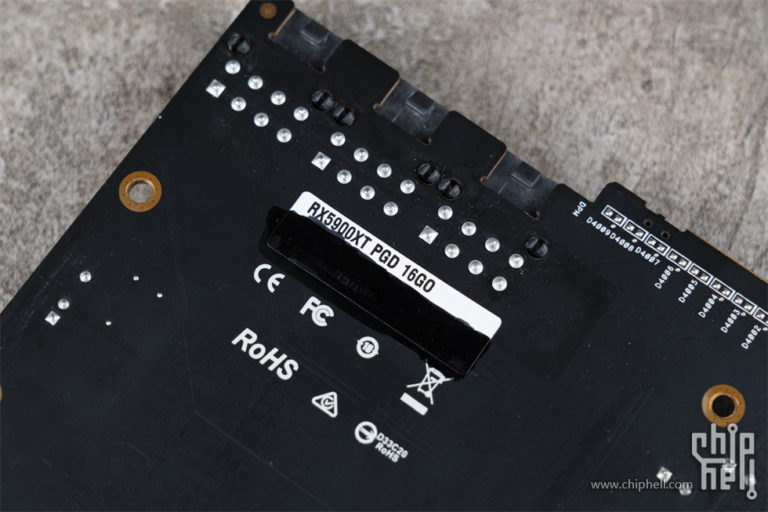 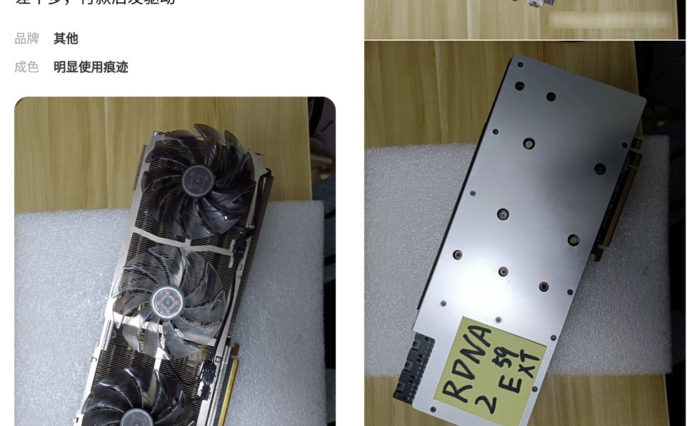 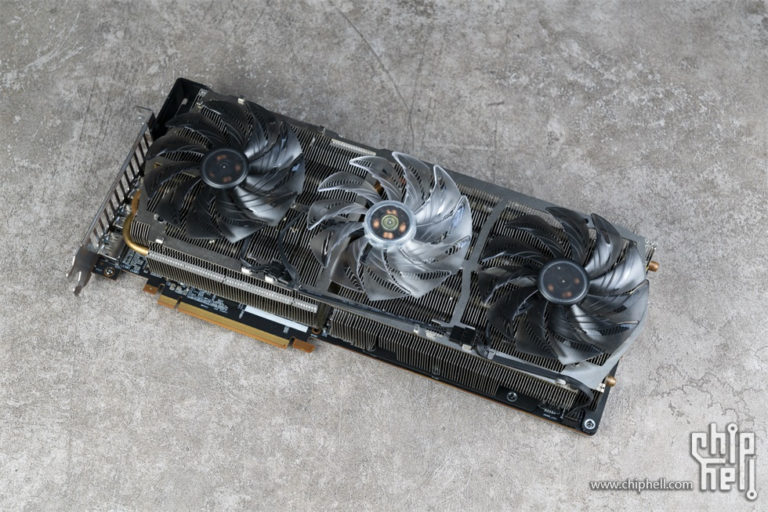 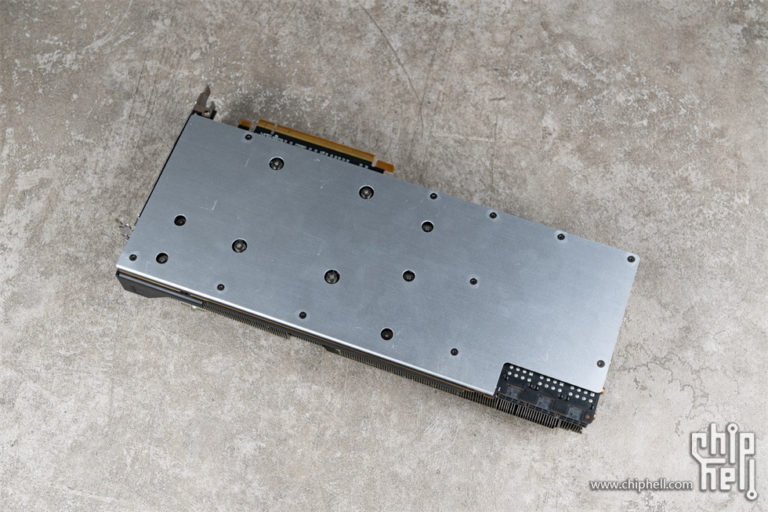 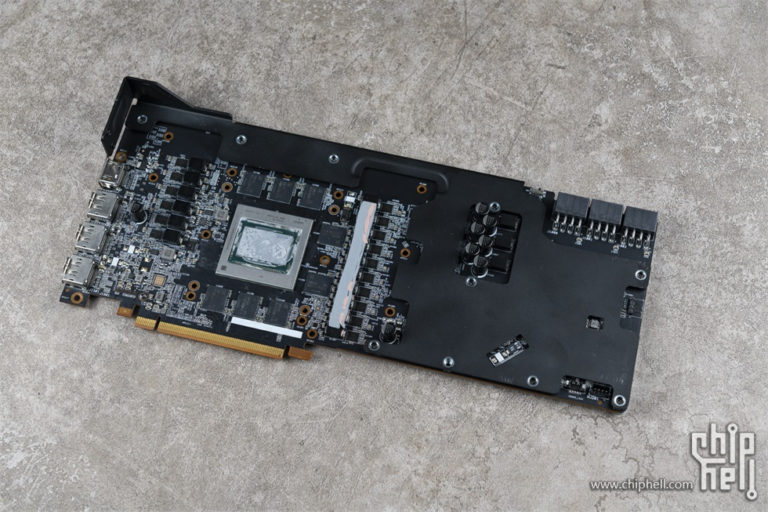 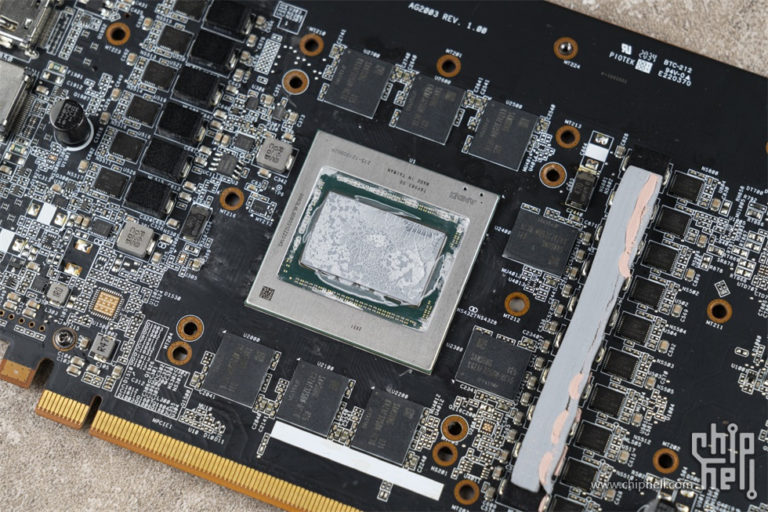 Interestingly, the author was able to find an engineering sample of the yet unreleased Rocket Lake-S CPU, which basically turned his mini-review into a huge test of unreleased hardware. What is more, below is the first picture of the ASRock Z590 Pro4 motherboard, which hasn’t been released either: 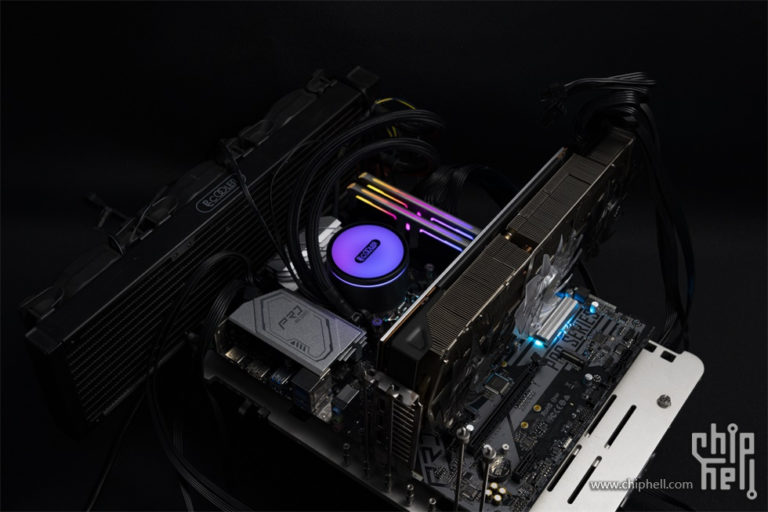 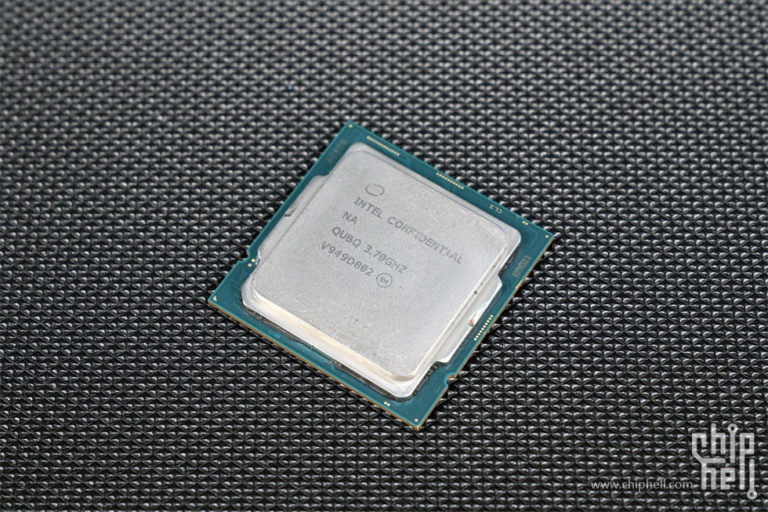